In January and June of 1993, I traveled to Ecuador. I had read of snow on the equator, primal rain forests along the Amazon, ancient coastal villages along the Pacific, haunted haciendas along the high plateau, the strata of layered cultures, and the amalgamations of ancient traditions, primal wisdom, and current technological magic. It stirred in my mind visions of exotic stories and ancient legends, Native traditions and Christianity of the Middle Ages embroidered on the skin of modern society. I was especially drawn to those people who have grown there from many generations, and whose roots stretch deep into the land and the layers of time.
There are 200 photographs in this series, printed on 11"x14" Portriga Rapid paper, and matted on 16"x 20" board. 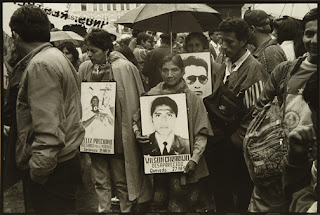 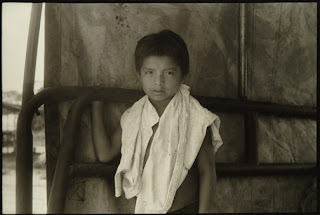 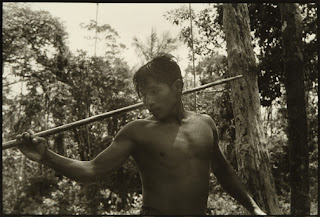 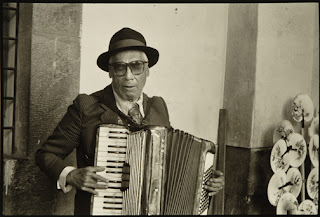 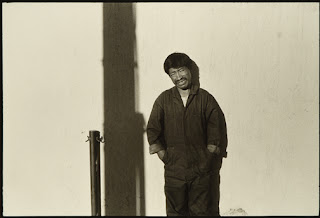 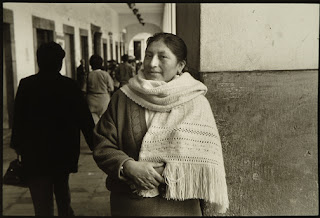 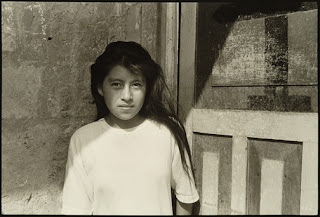 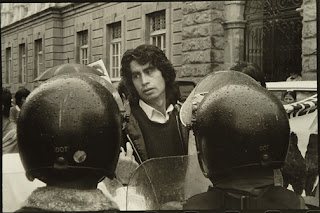 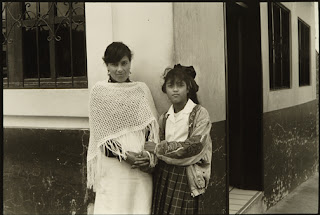 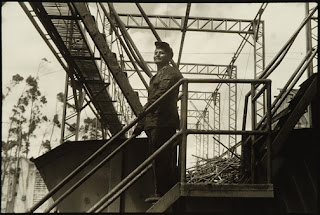 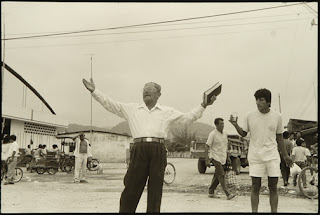 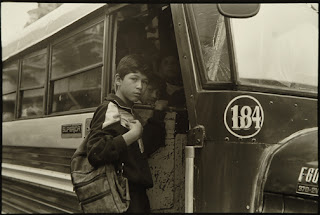 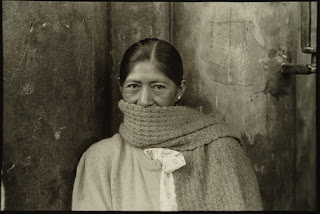 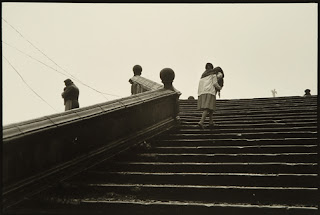 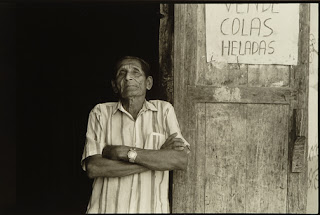 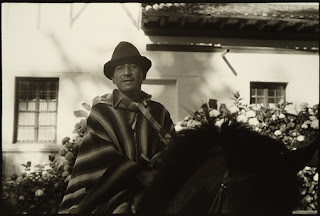 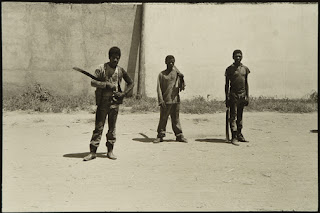 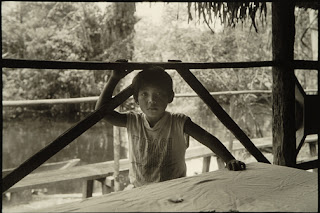 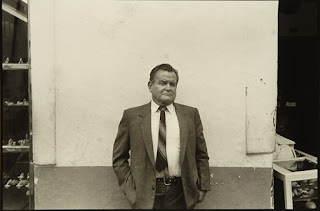